One that nearly got away, 1970 Norton Fastback Commando.

After bringing into the flock an original unrestored 1968 Triumph Bonneville it was time to let one go for a bit more space and recoup some funds, so it was this Norton that I have owned for 10 years that was to be put on the chopping block. But....after taking and processing a bunch of photo's as well as video I decided I could not sell it! 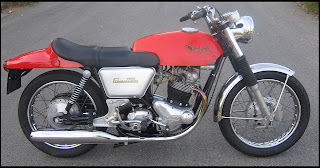 The Norton Commando has to be one of the best classic British Motorcycles to own and ride, they have gobs of power and are reliable when basic maintenance is adhered to. 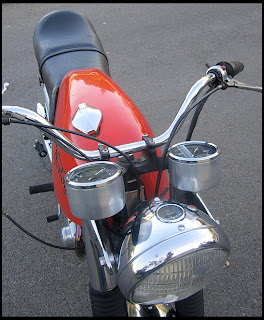 It was the Norton Commando that featured as the Motorcycle of the Year for several years running in the UK's Motor Cycle News publication in the late 1960's and early 1970's. 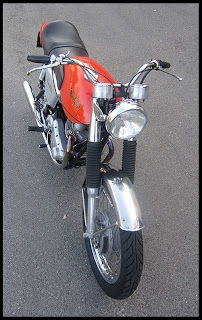 From it's introduction in 1968 it is said that as the years went by the Commando improved until it's final production in 1975 when the Mark 3 Commando was eventually given an Electric Starter. 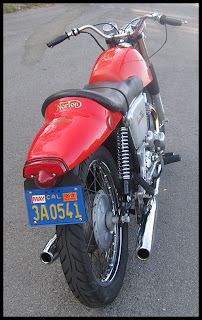 My preference is with the earlier models, more in touch with the 1960's with early style Atlas silencers and less cluttered switch gear. 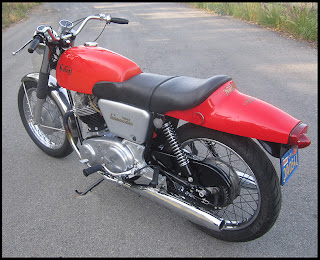 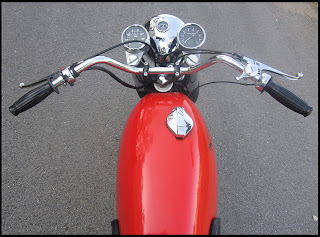 750cc of pure torque and power. 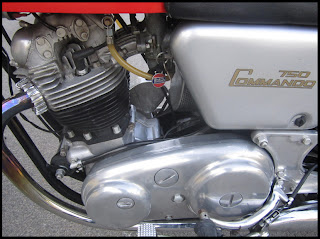 This is my first attempt with my GoPro camera, I am looking forward to doing lots more filming. Enjoy a quick spin around the neighborhood on board!