Here are some factory Frame drawings for Pre Unit Rigid and Swinging Arm Frame models, Tiger Cub models as well as Ariel Single, Twin and the Square Four. Don't think these have ever been published in any manuals unlike the Unit models which can be found in the factory Workshop Manuals. Click on the images for a full size view. 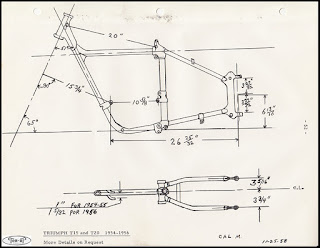 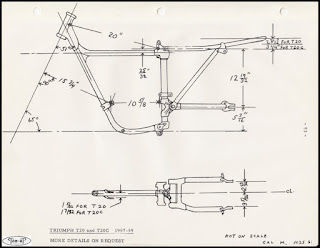 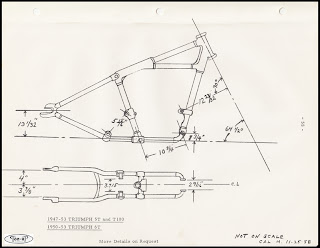 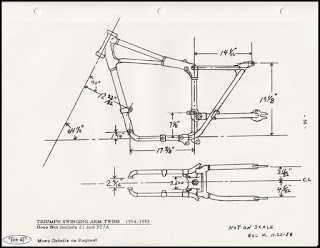 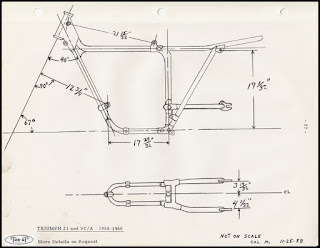 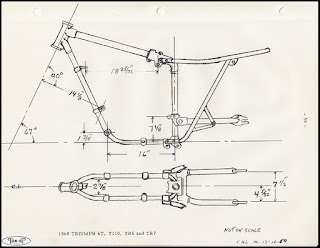 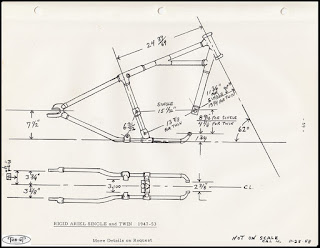 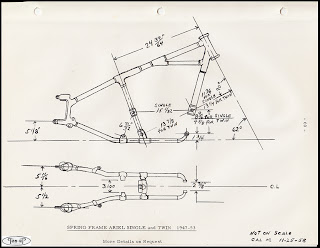 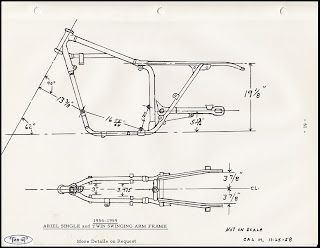 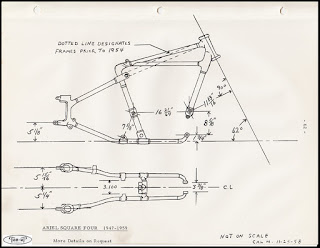